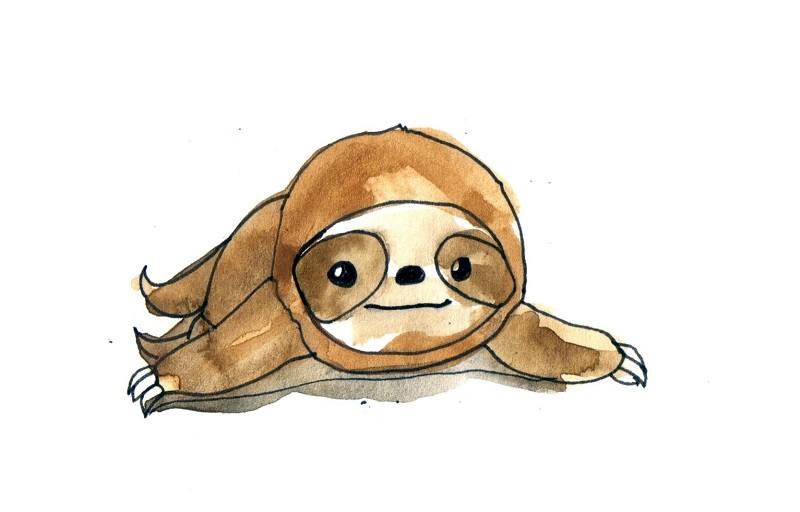 Most people in modern society have a very childish, one-way relationship with feelings.

They feel a certain way and act accordingly.

Who cares if their commitments, values, or goals say otherwise… it’s the feelings that determine behavior. Case closed.

We keep preaching how much we value freedom in our society. Yet, when it comes to our own behavior, we seem happy to act like slaves.

But there’s a better way. Read on…

When we feel anger, we have the tendency to clench our fists, shout, and lash out at people.

We have veto power over whatever tendencies our feelings exhibit on us. No matter where the wind is blowing, we have the final say — we hold the rudder in our own hands. We can steer the ship in whatever direction we want, no matter how we’re feeling.

The Mature Human Being

The mature human being doesn’t get yanked around by his feelings. He goes about doing what needs to get done whether he feels like it or not.

Want to know a good example of such a mature human being?

In his book No Limits he describes how, between 1998 and 2003, he never took a day off in five years. Christmas? Pool. Thanksgiving? Pool. Birthdays? Pool.

His answer to whether he always felt like training throughout these years: “If I wasn’t in the right mood to practice, I got myself into that right mood.”

Do You Value Freedom? Do You Yearn For Success?

Then stop being the slave of your emotions.

Stop blindly following whatever tendencies your feelings exhibit on you.

Pick your values. Pick your goals. Pick your commitments. Act according to them, rather than your feelings.

Above all, resolve to do what’s right — whether you feel like it or not!

Nils Salzgeber is an Amazon #1 bestselling author and co-founder of NJlifehacks. He is a productivity and personal transformation specialist who combines personal experience with modern science. He quit university at the age of 21 after successfully making the leap to entrepreneurship. Since then, he has been traveling the world, built several successful online businesses, and published two books.