Stoic Practice: Cut the News and Take Back Your Time - NJlifehacks 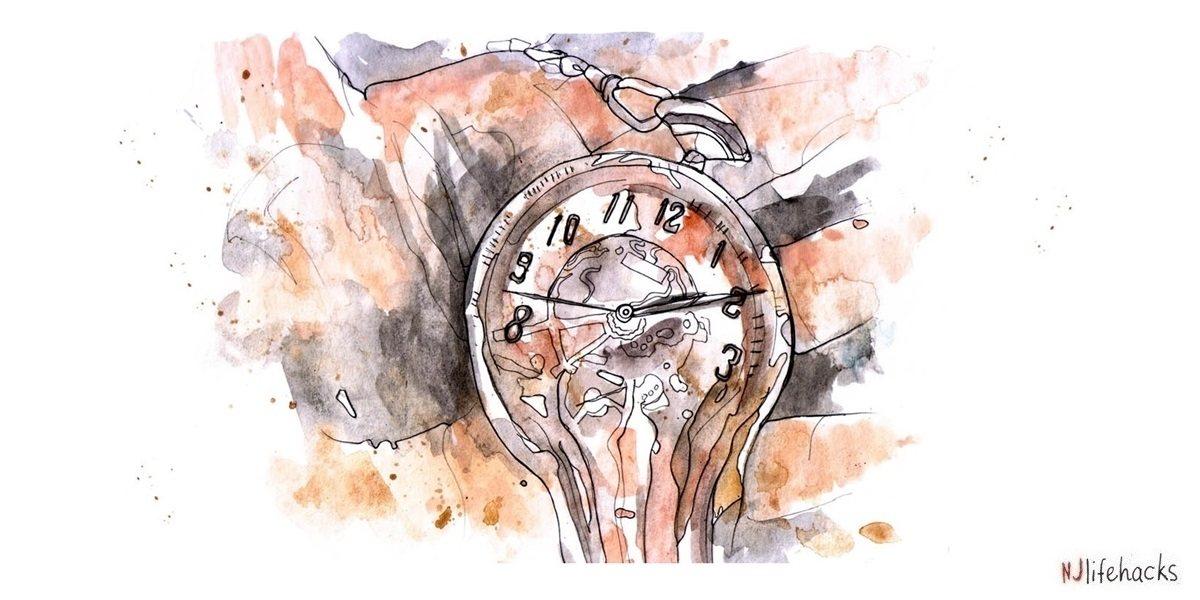 Stoic Practice: Cut the News and Take Back Your Time

“It is essential for you to remember that the attention you give to any action should be in due proportion to its worth, for then you won’t tire and give up, if you aren’t busying yourself with lesser things beyond what should be allowed.” – MARCUS AURELIUS

Time cannot be brought back. Once the grain of sand trickles down our life-glass, it’s gone forever.

Despite its value, people hand over their time freely to passersby, to screens of any kind, and other nonessential activities. “We’re tight-fisted with property and money,” says Seneca, “yet think too little of wasting time, the one thing about which we should all be the toughest misers.”

Let’s not spend our time on things that don’t matter. Because the more time we spend on something, the more importance we give it. At the same time, what truly matters—family, friends, commitments, expressing the highest self—becomes less important because we spend less time on them.

By spending time on something, you give it importance.

We must be aware of where our time goes. The simplest way to find out? Measure your time!

We need to set priorities and spend the lion’s share of our time on what matters. We need to say no to nonessential things. We must give up things we’ve been doing for a long time, unaware that they don’t matter much. Just because we’ve been doing something for all our life doesn’t mean we need it. Hear out Seneca: “Until we have begun to go without them, we fail to realize how unnecessary many things are. We’ve been using them not because we needed them but because we had them . . . One of the causes of the troubles that beset us is the way our lives are guided by the example of others; instead of being set to rights by reason we’re seduced by convention.”

Use reason rather than convention to choose what to spend your time on. The first thing to cut out is the news. “There is only one way to happiness,” says Epictetus, “and that is to cease worrying about things which are beyond the power of our will.” News is all about worrying about stuff outside our control. If you want to make progress as a person, then skipping the news is the perfect start. We only have a limited amount of time and energy, and news is not something an aspiring Stoic chooses to spend it on.

“If you wish to improve, be content to appear clueless or stupid in extraneous matters—don’t wish to seem knowledgeable.” – EPICTETUS

Epictetus reminds us that it’s ok to appear clueless in nonessential matters such as the latest Trump news or Super Bowl winner.

Look, the media broadcasts everything as super important. But what’s a scandal today won’t even be covered again tomorrow . . . Let’s just be aware that not every headline is important, we won’t miss out. On the contrary, we risk wasting our time, as Seneca observes: “It is not that we have a short time to live, but that we waste a lot of it. Life is long enough, and a sufficiently generous amount has been given to us for the highest achievements if it were all well invested. But when it is wasted in heedless luxury and spent on no good activity, we are forced at last by death’s final constraint to realize that it has passed away before we knew it was passing.”

Don’t let that happen. Actively choose where to spend your time and energy. It’s not just the news that’s stealing your time, other timewasters are dangerous, too.

Video games, TV series, funny fail videos, and other superficial activities are the most common. We’re all guilty and the Stoics don’t ask to cut it out completely, just to be aware of your time passing by, and spending it mindfully.

Make sure you won’t be the old person with no other evidence besides your age and white hair to prove you’ve lived a long life. Take back your time and protect it like a mother protects her child. Focus on the things that matter and stop wasting time on things that don’t.

Seneca has the last words on this: "Even if you had a large part of your life remaining before you, you would have to organize it very economically to have enough for all the things that are necessary; as things are, isn't it the height of folly to learn inessential things when time's so desperately short!"

This is an excerpt from my upcoming book The Little Book of Stoicism. Find more about it here.