To Err Is Human, To Forgive Divine - NJlifehacks 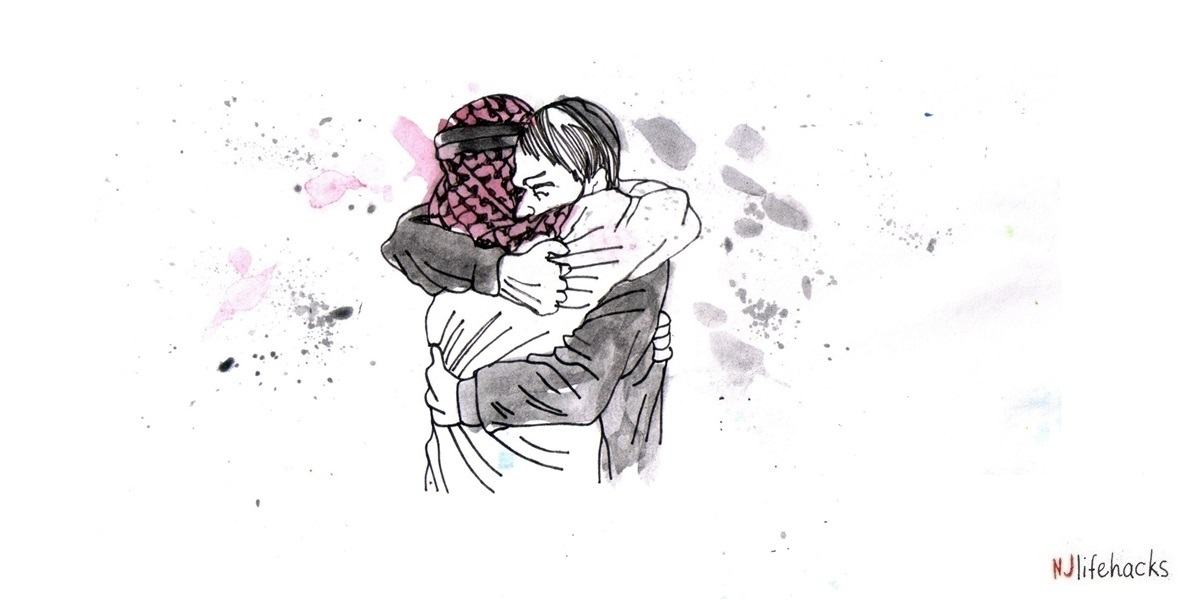 To Err Is Human, To Forgive Divine

“Whenever you take offense at someone’s wrongdoing, immediately turn to your own similar failings, such as seeing money as good, or pleasure, or a little fame—whatever form it takes. By thinking on this, you’ll quickly forget your anger, considering also what compels them—for what else could they do? Or, if you are able, remove their compulsion.” – Marcus Aurelius

To err is human.

We all make mistakes. But we forget. And get angry when others make the same mistakes we made not long ago.

Don’t write people off for erring. We all have bad moments.

“When you are offended at any man’s fault,” Epictetus tells us, “turn to yourself and study your own failings. Then you will forget your anger.”

Often, when we judge others for their misbehavior, we’re actually not better at all. We just like to think we are.

Study your own failings. There are plenty of them. We’re just generous with our own faults and wave them through freely. Because we think to know that actually we don’t do this, we only mean good, and in reality we’re better and don’t allow such behavior. It’s an exception this time.

We let us slip under the radar because our brain rationalizes our faults beautifully.

But as soon as we detect others doing the same, the alarm goes off immediately, and we point a finger at them and are quick to render an all but mild judgment.

Let’s not get carried away by our initial impression that the other is a jerk, but let’s bring to mind that we’ve been there before. We’ve been that exact jerk before. And we judged us mildly at most.

And even if you become more and more aware of your faults, correct them, and actually don’t make the same mistakes anymore, always remain calm and understanding toward others. Remember two things: First, they don’t err on purpose. Second, you’ve made many mistakes up to now. And still counting.

As you know, there's a second part to the opening proverb: To err is human, to forgive divine.

I wrote in more detail about this topic here.

This is an excerpt from my upcoming book The Little Book of Stoicism.