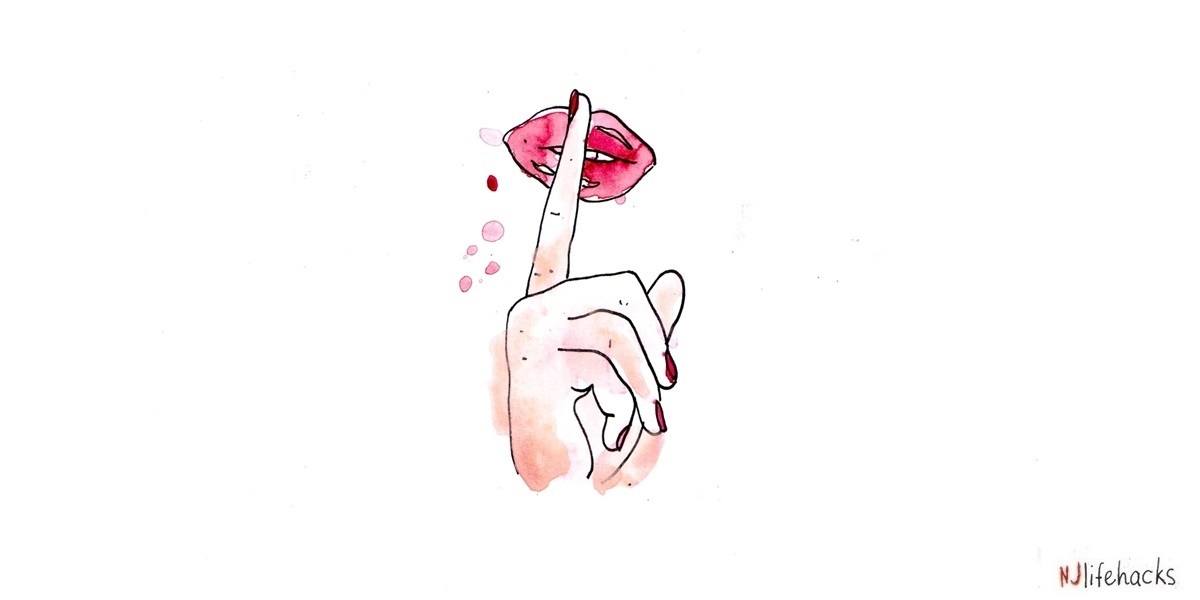 “Let silence be your goal for the most part; say only what is necessary, and be brief about it. On the rare occasions when you’re called upon to speak, then speak, but never about banalities like gladiators, horses, sports, food and drink—common-place stuff. Above all don’t gossip about people, praising, blaming or comparing them.” – Epictetus

That’s what we do. We like to talk about ourselves. So we don’t really listen to what’s being said, but we prepare for when it’s our turn.

And if we speak about others, then it’s most certainly about something they don’t do well. We gossip. We compare ourselves to others in what we think we’re better. If we think about it, indulging in gossip and judging people who aren’t present to defend themselves doesn’t seem to be a fair thing to do.

The Stoics are clear on this: Don’t gossip. Don’t blame. Don’t complain. Don’t talk too much. Especially not about what’s not meaningful.

“In your conversation, don’t dwell at excessive length on your own deeds or adventures.” Epictetus is strict: don’t tell excessive stories. “Just because you enjoy recounting your exploits doesn’t mean that others derive the same pleasure from hearing about them.”

Nobody wants to hear your exaggerated high school, sports, and party stories. It’s annoying and self-absorbed. You might feel great because you’re at the center of the conversation—but how is it for everyone else? Sure, they smile and don’t say much, but how do they really feel?

Marcus Aurelius advises to speak only what you think is just, and always do so with kindness, modesty, and sincerity.

The point is: Speak only when you’re certain that what you’ll say isn’t better left unsaid.

Also, put into practice what you preach: Speak with your actions more than with your words.

This idea is very simple to put into practice. Go into a conversation with the intention to listen for the most part. Observe what they talk about. Observe within yourself the urge to say something (probably it’ll be self-related), and then only say it when it’s not better left unsaid.

Connect with people. Don’t perform for them. Let them do most of the talking. Enjoy listening.

This is one of 55 Stoic practices from the second part in my upcoming book The Little Book of Stoicism.